At the age of 7, Aichetou and her family moved from Arafat to Tarhil, a neighborhood in the outskirts of Mauritania’s capital, Nouakchott, where she began attending primary school. Both of Aichetou’s older sisters had gone to primary school when they lived in Arafat. Neither continued on to lower secondary school.

The government of Mauritania has made significant progress in recent years in ensuring more children have access to, and complete, primary school. Between 2000 and 2018, the primary gross enrollment rate increased from 83% to almost 100%. Over the same period, the primary completion rate also rose, from 45% to 76%.

“Secondary schools are typically located in district towns, not in villages,” says Sid’ahmed Ould Baba, Director of the Directorate of Education Training Projects.

In response, the government of Mauritania, with the support of GPE, has been building “proximity schools” in areas with large populations where higher numbers of children, especially girls, were not transitioning to lower secondary school.

After completing primary school, Aichetou was able to enroll in grade 8 in one of these schools, College Riadh 5, which had been built just two years earlier.

Every weekday, she walks about 1.5 kilometers to school. Initially she felt afraid on these walks, but the area has since become more developed, with more people and houses, and today she often walks with friends.

Aichetou is flourishing at school. She is proud that she always sits in the front row and participates in class, and is one of the top students. 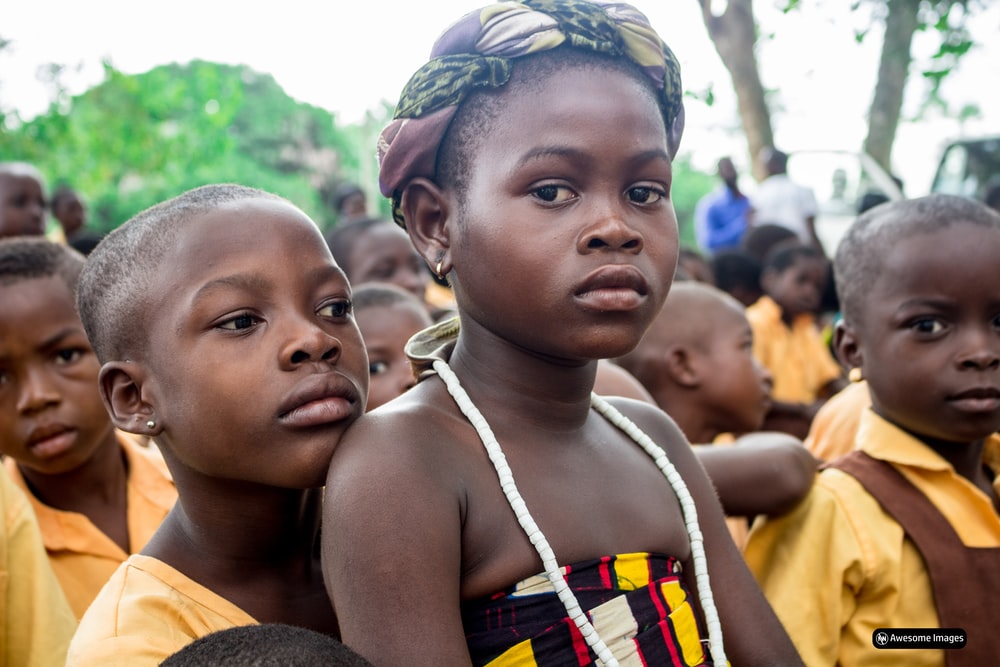